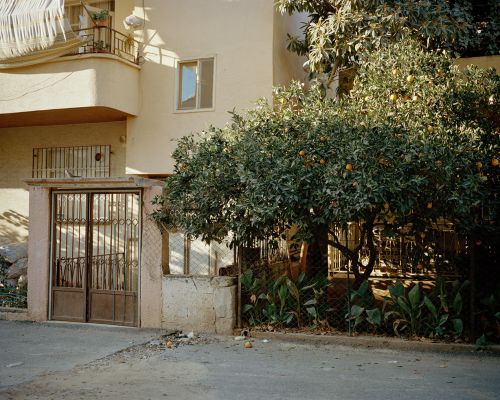 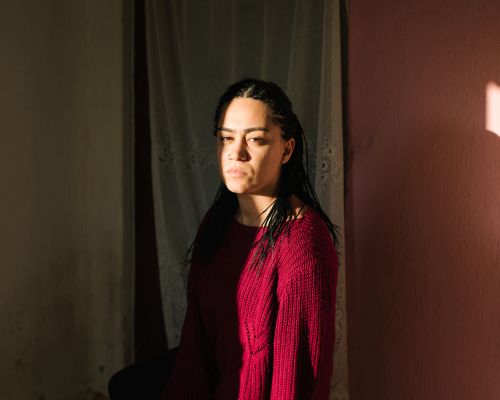 Sociologist and activist Diana E.H. Russell defined the term femicide in 1976 as the killing of women and girls by men because they were female. The term was linked to feminist movements that were already fighting for more protection for women and girls and for their own penalties, and which are still being called for internationally. A large part of the killings of women is lost in public discourse - is therefore not named as such or does not even appear in it. Most of the perpetrators are (ex) partners or male family members. In German-speaking countries, terms like "family drama" and "relationship act" are circulating, which go hand in hand with avoiding the assignment of perpetrators and downplaying the acts of violence by men by judging them as acts of jealousy and affect. In the multitude of downplaying terms, the term “honor killing” is used almost exclusively in the context of Muslim cultures and also conveys a powerful gesture of superiority and racism. Their limited awareness and insufficient criminal prosecution remain incompatible with the figures in global statistics. Emine Akbaba's “Precious Blossom” looks at the geographic area of ​​Turkey. In it she portrays grieving relatives and traumatized survivors, collects videos and surveillance images of the crimes and shows victims and crime scenes. The work confronts the viewer with the everyday occurrence of these brutal murders. “Precious Blossom” states that these are by no means isolated cases, but rather a structural expression of sexism and male dominance.