Shortly before the outbreak of the Egyptian revolution, the Danish photographer went on a search for the most beautiful places in Cairo. 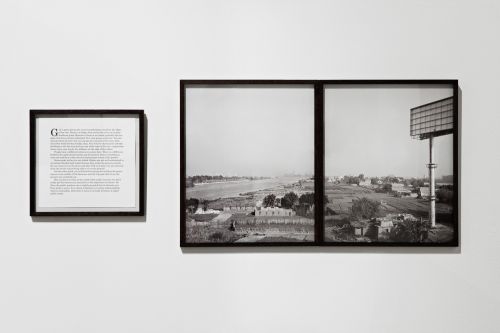 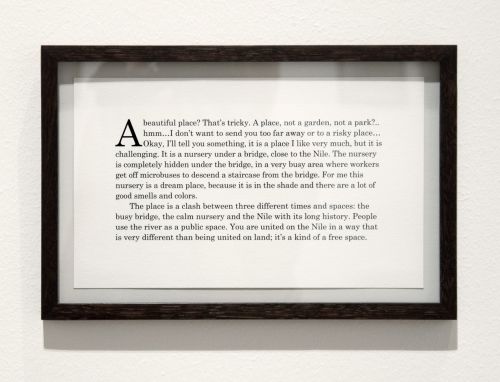 Notes on the Most Beautiful

In autumn before the outbreak of the Revolution of 2011, photographer Bettina Camilla Vestergaard (*1978, Denmark) traveled to Cairo to investigate the public space of one of the most densely populated cities in the world. However, she found most of the public parks closed and instead asked people, whom she interviewed as part of her research, to describe the most beautiful place in the city. The photographs that she took subsequently are shown together with the descriptive text passages and draw a poetic image of a city that shortly after became the center of the Egyptian revolution.