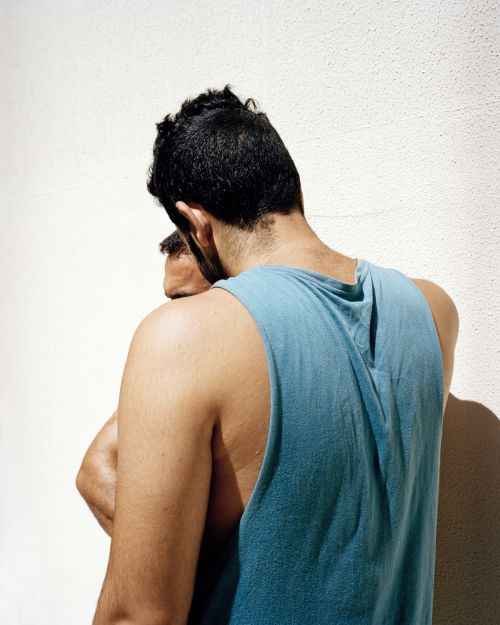 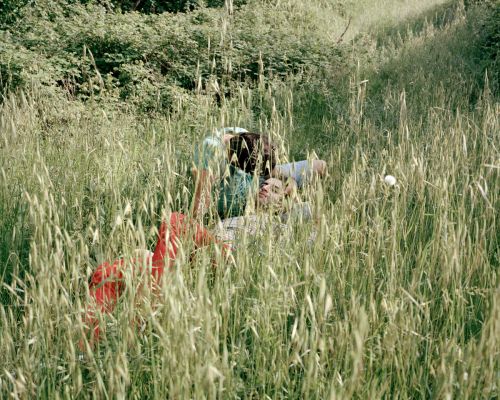 There are no homosexuals in Iran

Intimacy and openness - lost of identity and anonymity. The look of the portrayed is concealed, the back is turned to the observer. The confident look in the camera rather rare. In her portrait series the Swiss photographer experiments with the design options of anonymity in portraits and symbolizes in this way the precarious life situation of homosexual men and women in Iran. ‘In Iran, we do not have homosexuals like in your country.’ proclaimed Iran’s president Mahmoud Ahmadinejad in 2007 in his speech at the Columbia University. Homosexuality is illegal in Iran and is punishable with the death penalty. But transsexuality has been tolerated since the mid-eighties. For those affected, there are two life-saving possibilities: immigration or operation. Both a form of lost identity. Meanwhile, the Turkish city Denizli has become the transit zone for homosexual refugees from Iran. Numerous stays in 2017 allowed Laurence Rasti to make contact to them. She committed herself to giving back the faceless a bit of their stolen identity. In spite of the homophobia in Turkey they hope for an improvement in their conditions and the chance to live out their sexual orientation.