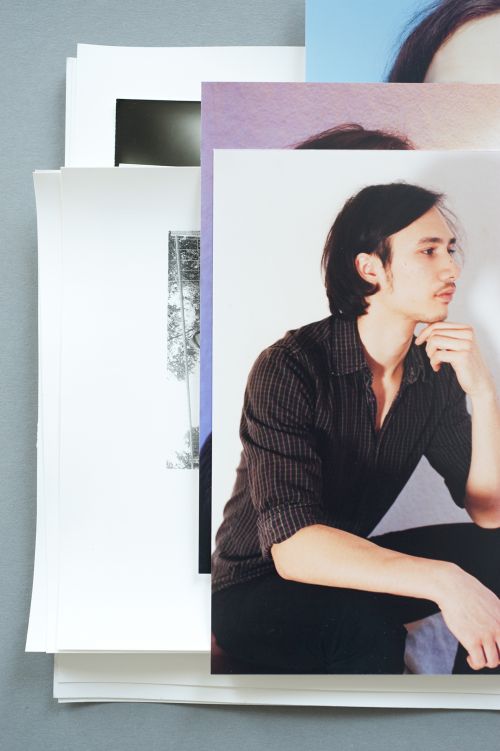 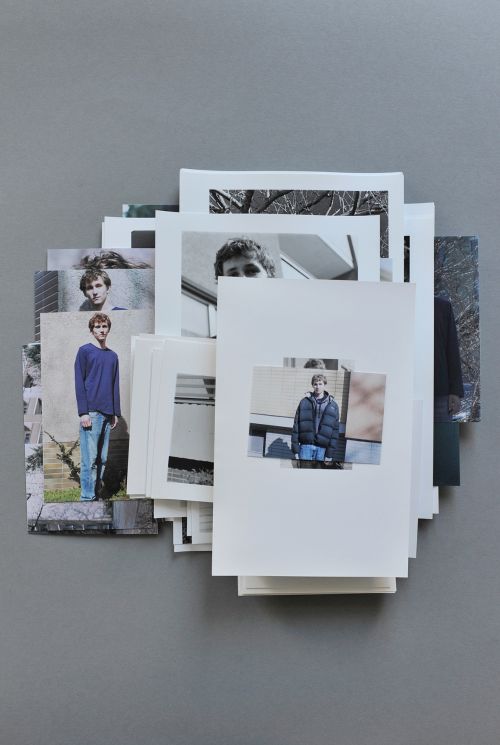 With loosely stacked photographs of young men and the loose encounters that led to them, the work “Mann ohne Namen” offers intense encounters on different levels. Kristin Loschert (*1979) approached young men who were unknown to her on the street, met with them once or twice for a few hours and made portraits of them. The layers of the pictures reflect the search for an image of a man that is both internal and remembered. It is an interplay between her and her models, exposing observation and projection on both sides, and that which remains unspoken. At the same time, she also examines the possibilities of the portrait.