In a series of nine images Ibro Hasanović interprets the applause of the international signatories of the Dayton Peace Agreement on December 14th 1995. 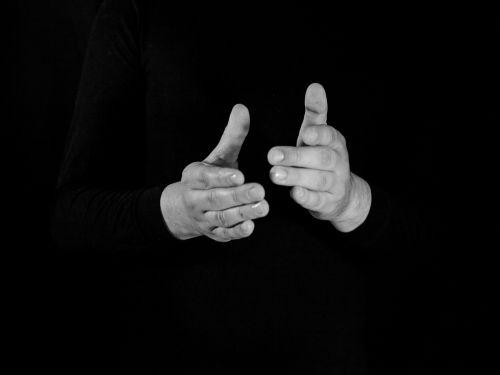 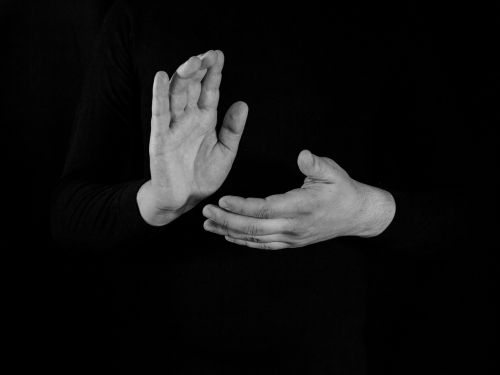 While historical events that should be remembered for political or ideological reasons used to be immortalized in idealized paintings, nowadays photography has largely taken over this function. In his work Study for an Applause the artist Ibro Hasanović (*1981, BiH/KO) shows that the depicted situations however are staged in the same way. In a series of nine images he interprets the applause of the nine international signatories of the Dayton Peace Agreement on December 14th 1995 that was captured in an iconic photograph by Gerard Julien (AFP). The peace treaty ended the war in Bosnia and Herzegovina and thereby marks one of the important historic reference points between the wars in Yugoslavia and the successive independence of its republics.

Ibro Hasanović, Study for an Applause, 2013, Courtesy the artist and Gandy Gallery, Bratislava