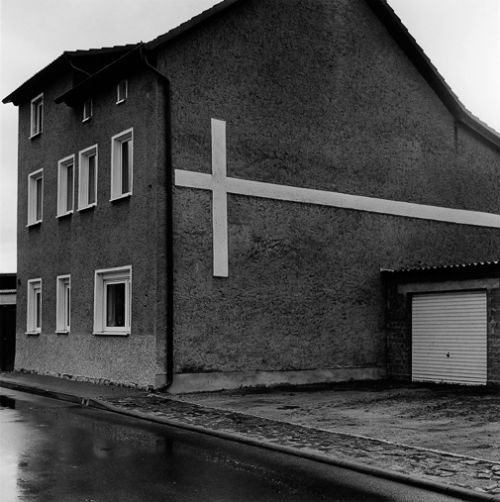 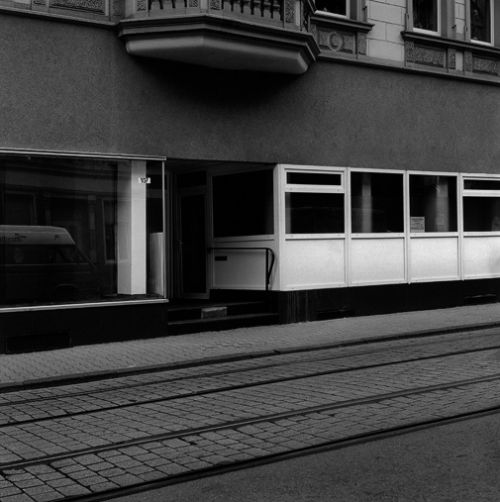 Gerry Johansson's (*1945, Sweden) series Deutschland is the last part of a work about countries and locations, pursued over 18 years, and published in the books Amerika (1998), Sverige (2005), Kvidinge (2007), Ulan Bator (2009) and Pontiac (2011). In a visual encyclopedia, sorted alphabetically by location, Johansson takes us from Alt-Horsbüll to Würzburg and shows the German landscape from an unusual perspective. The villages are deserted and presented in formal rigor. But in their sobriety, they draw humorous attention to details that are often overlooked.